Most of the dressing styles seen today are inspired by Hollywood stars dresses seen on big screens and on the red carpet. The latest trends in fashion usually begin in Hollywood being worn by Hollywood stars and end up at the retailer shop near your home, from where you pick it. By the time you get it the price will have increased by almost ten times that of Hollywood prices.

Do you want to look like a Hollywood celebrity? Everyone usually admire the celebrity’s style of dresses. These dresses are often perceived as cool and charming. Some people usually want to wear the same dress they saw their favorite star wearing on the red carpet event.
The dress that gets the most shutterbugs on the red carpet event or award function makes it to the fashion magazines. And when fashionistas and critics are talking about that one dress, it gets added in our wishlist.

Hollywood movies are also great fashion inspirations. The dresses wore in popular films and are not forgettable. Some of the memorable Hollywood movies dressing styles are:

Marilyn Monroe from The Seven Year Itch wore a white dress that blew up as she stands on a subway grate. Audrey Hepburn of the Breakfast at Tiffany’s wore a Givenchy dress.

Vivian Leigh wore dresses in the Gone with the Wind movie.

Elizabeth Taylor wore a strapless white gown for A Place in the Sun movie. 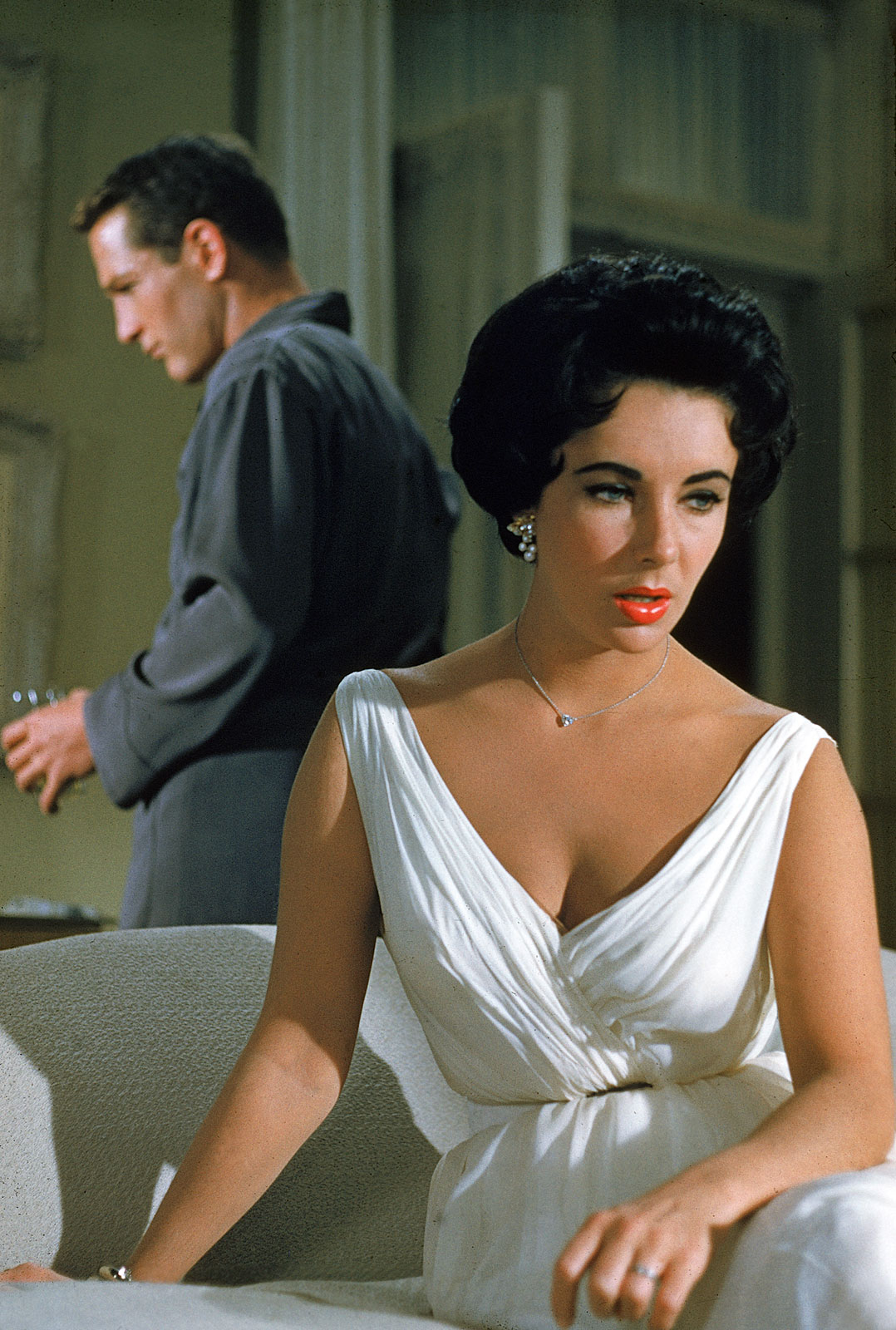 When looking for dresses to be worn at special occasions or events like homecoming or prom, many women look at the dressing style of their favorite celebrities to get inspired. Brides normally keep close eyes on what the Hollywood celebrities are wearing in their weddings to get ideas on how their wedding dress would look like. There are many chances throughout the year that keeps you informed about what is happening in Hollywood fashion styles. Whether from awards ceremonies or the latest released film, the modern styles of dressing seen from the celebrities are inspiring.

The most stunning and inspiring Hollywood dresses worn in the 2007 Oscars were as follows:

Cate Blanchet came in a shimmering silver gown which had floral embroidery marked with some details.

Gwyneth Paltrow had an apricot dress made by Zac Posen. 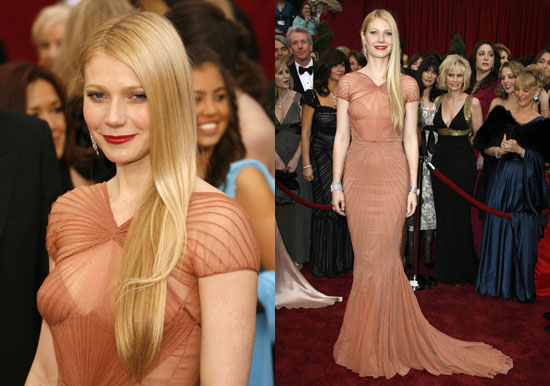 Nicole Kidman had an eye catching red Balenciaga dress which was made of an oversized bow worn behind her neck.

The three were unforgettable dresses for the viewers and everyone kept the eye on the look. The other opportunities where celebrities could show off their latest fashion trends were the Grammy Awards. In the 2008 ceremony of awards Beyoncé Knowles stepped in dressed in an eye catching bright tangerine gown which made everyone turn their head. The SAG Awards of 2008 also made it clear that silver and white sparkles were the fashion trends of the year. Brittany Snow and Eva Longoria glittered in silver and white gowns. Debra Messing kept the glitter trend moving when she showed up dressed in a sparkling Oscar Renta gown. Additionally, Tina Fey embraced asymmetrical necklaces’ trend with a black one shoulder cocktail dress. Dakota Fanning stepped in dressed in a stunning Valentino lace mini dress paired with burgundy heels that perfectly matched her outfit. This was in the Runaways rock-star proportions.

Where to purchase Hollywood dresses

Designers usually send designs to stars free of charge hoping that the stars will wear their dress in the latest event. The best publicity to give the designer is actors to show up in a certain designer dress. When the show is over, other designers go to duplicate the latest fashion style. There are many websites where you can get the latest Hollywood star dress styles. The websites offer celebrity dresses, which look exactly the same your favorite actors wore to an event. And to your delight, the prices of these Hollywood stars dress styles are extremely affordable.

Do you want to look like a Hollywood star? All you need to do is to search over the internet to make your choice and remember to get matching accessories such as necklaces and earrings for your dress.