It’s the 1960’s. The state of the country is shifting, the world is changing and then there are the clothes. From the classic look of style icon Grace Kelly to the powerful style of Jackie-O, women’s fashion in the 1960s underwent a liberated transition. And there’s no better example of how incredible the styles of the times were than AMC’s Mad Men.

The women of Mad Men are not only beautiful, but unbelievably stylish as well, thanks to costume designer Jane Bryant. Bryant created wonderfully accurate and trend-setting wardrobes which appeared in a series of collections that were featured twice on the racks at Banana Republic. The four female stars of the iconic program have inspired recent runway shows and a new cultural trend that’s rebranded fashions from over four decades ago. 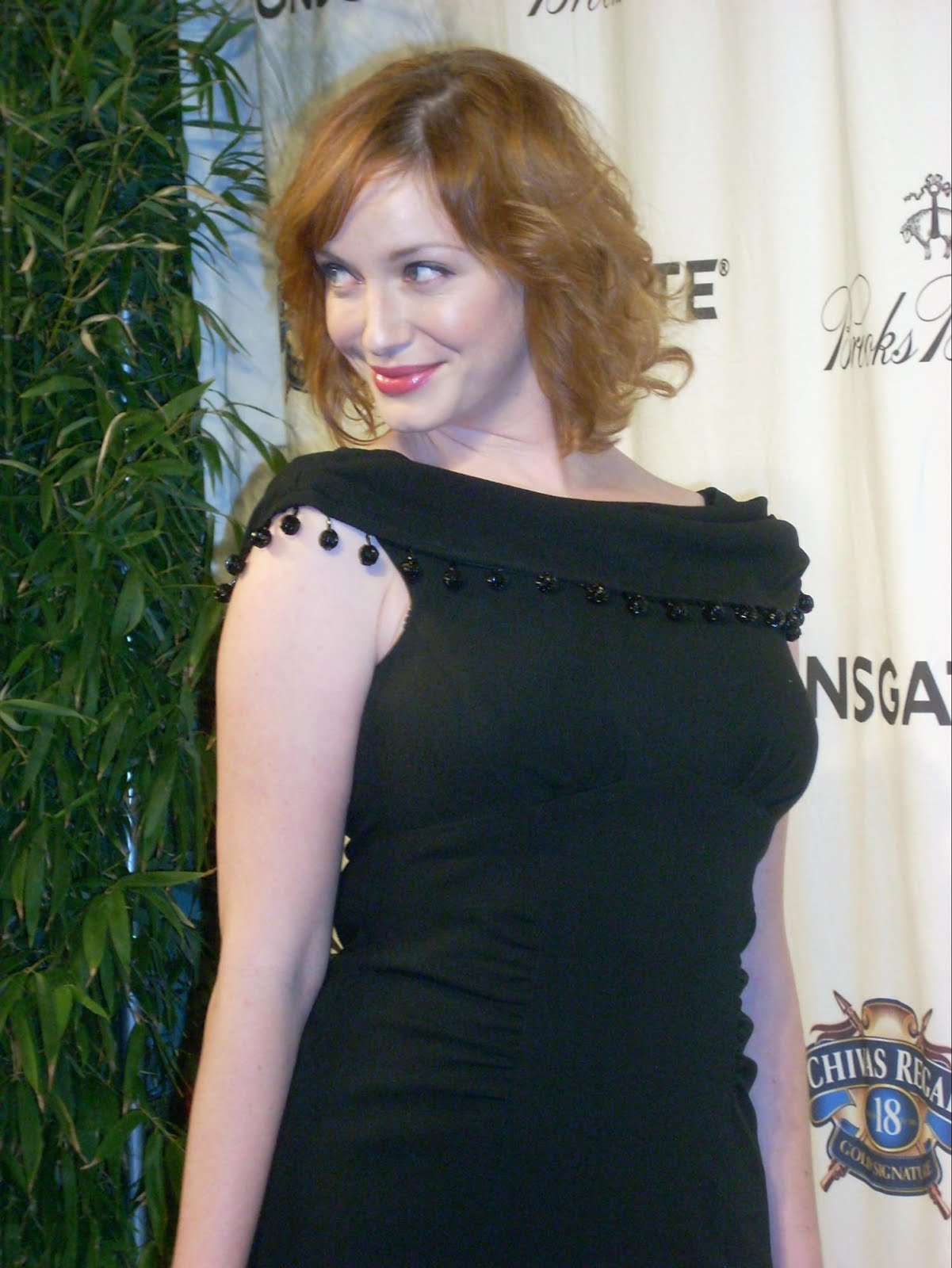 As Joan Harris, Christina Hedricks plays the beautiful office manager at Sterling Pool and her fitted, sexy look reflects the control she demands in the office. Even as her pregnancy took presidency in Season 5, she never gave up her elegance and flirty style.

The Carolina Blue dress pictured to the right is definitely something Joan would wear while controlling the secretarial pool in the office. 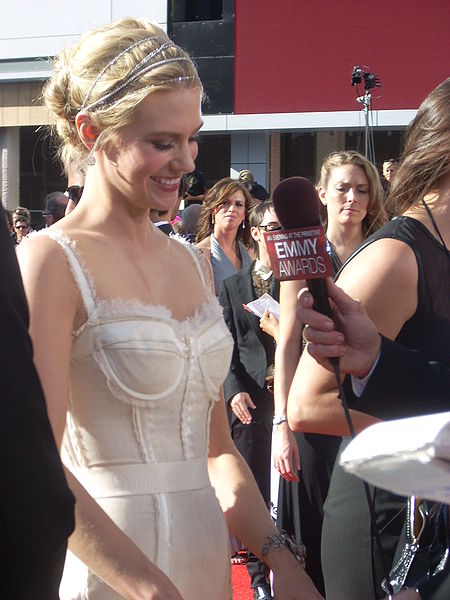 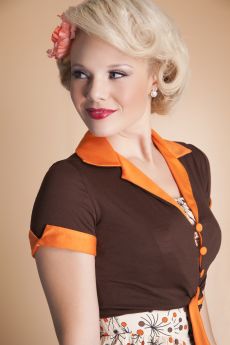 January Jones’ portrayal of the depressed housewife Betty Draper Francis went through a fashion transition over the course of the show. From her poofy skirts and 50‘s fashion to the now Jackie-O-like class and elegance of the 60’s, Betty’s style is probably the most versatile of all the women on Mad Men.

This rayon/spandex blouse with the tie at the waist represents the stylish class of Betty Draper in earlier seasons. 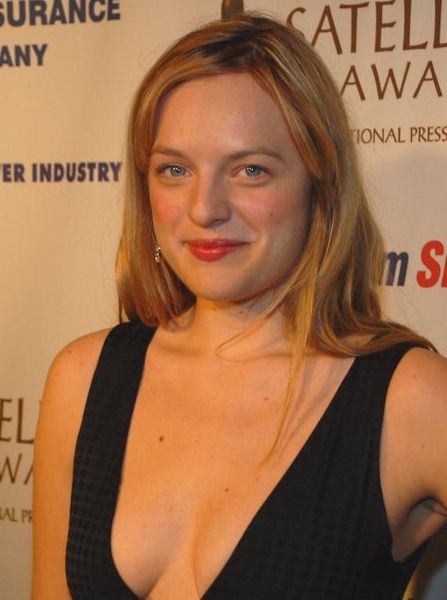 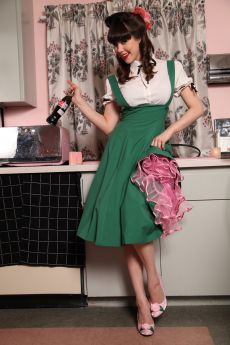 Peggy Olson and her style reflects her rise in the ranks at Sterling Cooper Draper Pryce. From copywriter to becoming one of the most trusted members of the creative staff, her style and fashion grows with her professional ambitions. Always playful, Peggy (played by Elizabeth Moss) wore uncomplimentary two piece bouffants to a more sophisticated look and style as her character rose in the ranks.

The jumper circle pictured above would definitely be a fun, playful outfit that Peggy would wear confidently. 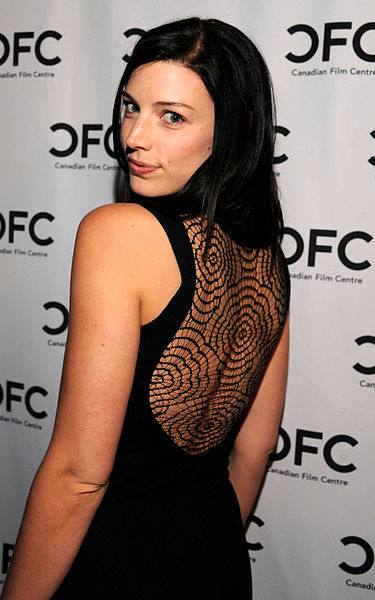 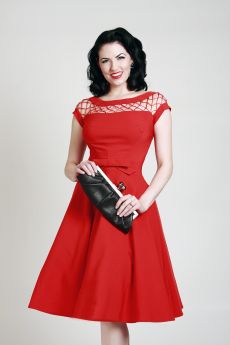 Jessica Paré plays the glamourous Megan Draper who’s married to Sterling Cooper bigshot Don Draper, and her style and fashion tastes represent it. From flirty Alika dresses to classy pea coats, Meagan knows how to draw the attention of everyone in the room!

All other photos and clothing provided by bettiepageclothing.com