The 90s was a significantly bewildering time for fashion. It was a time of quirky trends, such as bright-colored scrunchies or layering mini skirts over jeans or leggings. But, the 90s were also a time when a cool kid could be spotted from afar. Almost everything about the 90s was loud, particularly the 90s jackets. If you enjoy the 90s theme, you’ll enjoy these jackets from that era that are returning!

These military-inspired jackets were trendy in the 90s. The designers modified them to keep them from looking decent and dull. They did this by adding bright and bold stickers or patches to the jackets. This was where the DIY artists came to shine. They would get a plain bomber jacket and put a few stickers on it. This would make them look as cool as the person wearing a designer bomber jacket. 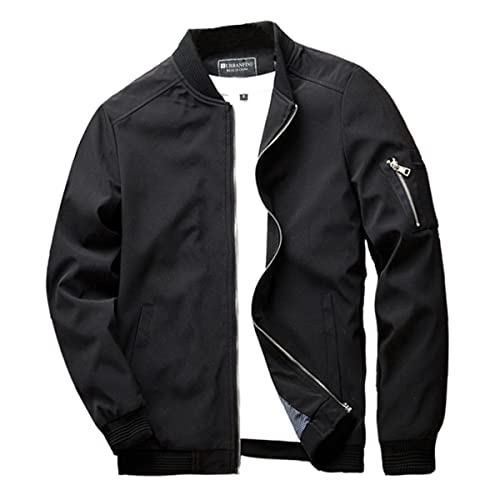 In the 90s, denim jackets proved to be an essential clothing item one could have. The denim jackets did not technically serve the purpose of a coat since they were not warm. Regardless, they were the best and the easiest thing when styling a simple dress or a plain white tee. 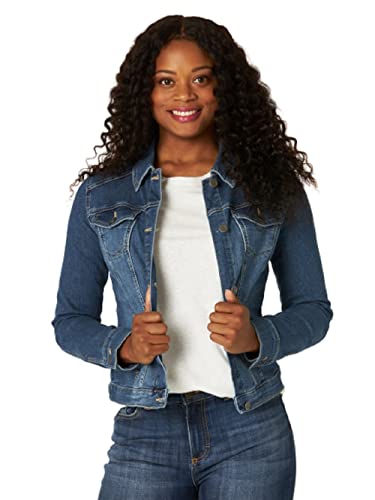 Tommy Jackets were huge in the 90s. Their tacky look drove them out of the market after a while, but they are gaining popularity again. These jackets came with brand logos and taglines in bright and brilliant colors. 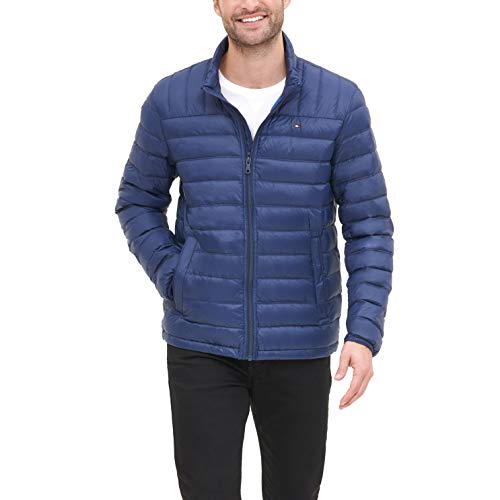 Windbreakers came into fashion in the 80s, but their loud and colorful patterns made their way into the 90s jacket trends. Their colors and loudness made the person wearing them stand out. It wouldn’t matter if you wore a windbreaker or a basic outfit since the jacket would be the reason you would always have the spotlight on you. 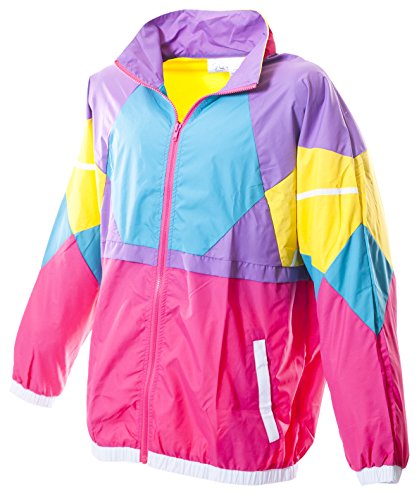 Even if you were too young to know which raves were then, you would have worn the bright neon-colored jacket. These jackets would probably glow in the dark on a basic white tee and blue denim. These jackets brought a happy feeling and need to be mentioned whenever someone talks about the 90s jacket trends. 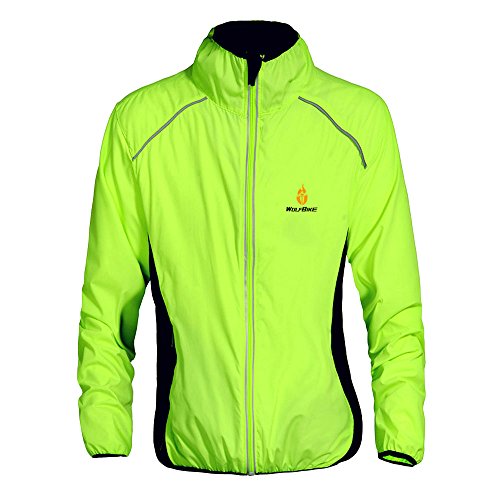 The 90s brought us the best cartoons that we’ve ever seen. Consequently, children and adults loved wearing cartoon jackets. This came with pictures of cartoons printed on plain jackets, making the outfit fun and whimsical. 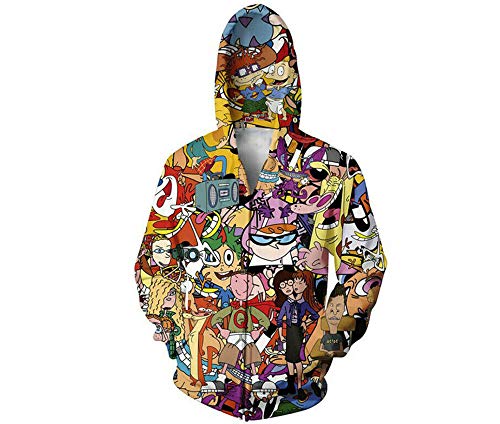 The plus-size jackets came in various styles like denim, leather, windbreakers, and grunge. These needed to be a few sizes bigger than what you usually get for yourself, making you the most remarkable person in the surroundings.

The 90s were the era when everything was trendy, regardless of whether it was plain or colorful. Layering was also popular back then, making 90s jackets a great go-to even today.