With Amber Tamblyn‘s wedding to long-time love interest David Cross over the weekend, three of the four Sisterhood of the Traveling Pants girls have now tied the knot, leaving only Alexis Bledel still seeking love. And although America Ferrera was married last year, it was only a month ago that the foursome gathered to celebrate Blake Lively‘s nuptials to Green Lantern costar Ryan Reynolds. At this rate Bledel could find herself walking down the aisle next week!

It seems that something is definitely in the sisters’ water, leading one to wonder if a pregnancy pact is next. But with three of the girls now happily wed, it’s time to take a look back and see which of them did it best. 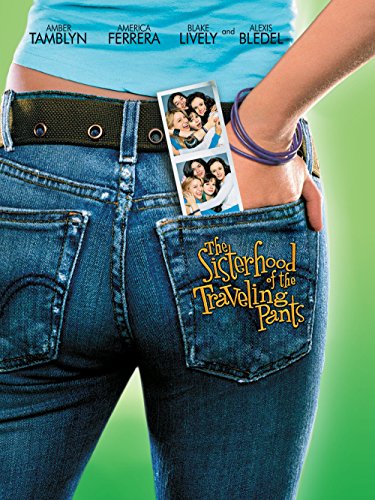 Although few details have yet emerged about Tamblyn’s wedding to Cross, the kooky comedian best known for his role on Arrested Development, the pair, who have a 19-year age gap, have been dating for four years and they announced their engagement last August. In truth, the only info to leak about the nuptials came from friend and filmmaker Lance Bangs, who tweeted a photo of the couple slow dancing to the sounds of Yo La Tengo, who apparently did covers of bands like Pixies, Superchunk, and Mission of Burma. Also present was Questlove (of The Roots) who acted as DJ for the event. Although the picture is dark and grainy, Tamblyn is seen to be wearing a modest dress that is form-fitting and features short sleeves, while Cross is outfitted in a simple, white shirt with a dark vest and slacks. 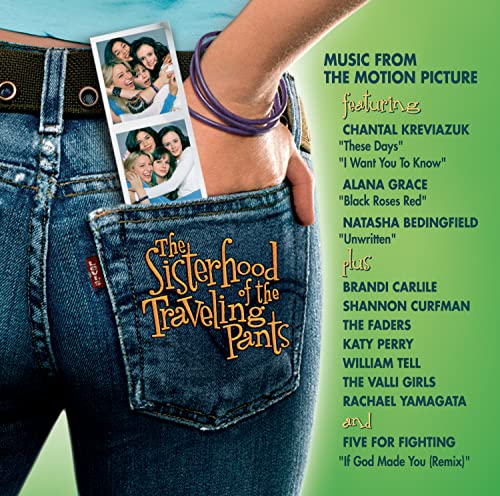 Lively’s wedding, on the other hand, was a lavish and publicized affair that took place on September 9 at Boone Hall Plantation in Mount Pleasant, South Carolina. Lovers of The Notebook would certainly recognize the locale, which was featured in the movie. Unlike Tamblyn, whose wedding seems to have had an understated, hipster vibe, Lively did it up right with a designer dress, a star-studded event, and even an exclusive deal with Martha Stewart for the rights to release the photos (cell phones were reportedly banned). She collaborated on a custom Marchesa gown that featured draped silk tulle, rose-gold embroidery, and extensive beading and she and her bridesmaids all wore shoes designed by her good friend Christian Louboutin (Reynold’s was outfitted in Burberry). And by the end of the day she was sporting a 12-carat, light pink, oval diamond wedding ring estimated at a value of $2 million.

The wedding plans were very hush-hush, but the guest list was said to include Florence Welch, Martha Stewart, and Bette Midler, the latter of whom apparently belted out a tune for the happy couple. Also present, of course, were Lively’s onscreen sisters.

As for Ferrera, who was married to Ryan Piers Williams in June of last year, the details have long since leaked in just about every online fashion magazine. So you’ve no doubt seen the fantastic tiered tulle skirt with the corded lace bodice and floor-length veil by now (courtesy of Amsale). The couple said “I do” at the Chappaqua, NY estate of Ugly Betty co-star Vanessa Williams, and although the event was intimate, the Sisterhood girls were present and accounted for, as were celeb couple Rebecca Romijn and Jerry O’Connell.

So Who Did It Best in the Wedding Department?

This writer’s vote goes to Ferrera, who struck just the right note with a low-key but lovely wedding, devoid of any crazy celebrity demands (no phone snatching) or oddball inclusions (the image of guests slow dancing to the music of the Pixies is a strange one, no doubt). Still to come is Alexis Bledel, who could learn a lesson from her Sisterhood cohorts and have the best wedding of all. 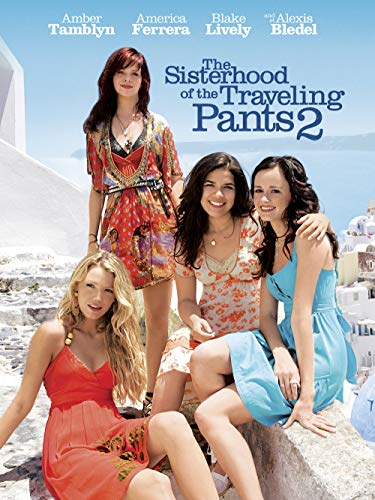