Wayne Rooney recently opted for a hair transplant, but he’s not the only male celeb who pays attention to his hair. Many celebs are well-known for their cut and style and know how to rock their locks.

Male Celebs Famous For Their Tresses 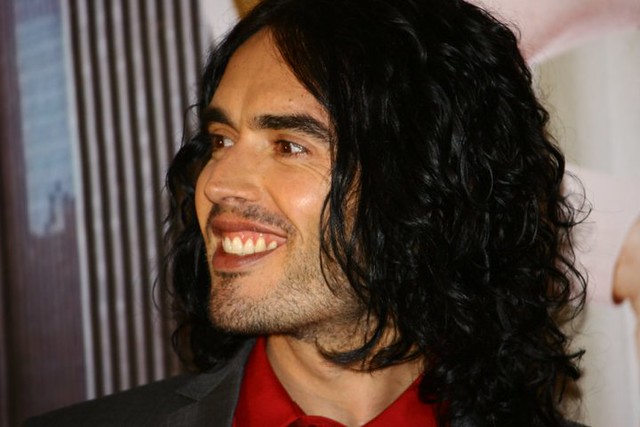 He’s celebrated for his charismatic personality and unique style, but it’s Russell Brand’s mop of thick, curly hair that really makes him stand out from the crowd. It might look a little unkempt (that’s polite for extremely tangled), but his locks have certainly not frightened away the ladies since his split from Katy Perry. In fact, the 37-year-old comedian is renowned for his flirtatious antics and has been linked with everyone from Emily Hartridge to Geri Halliwell. 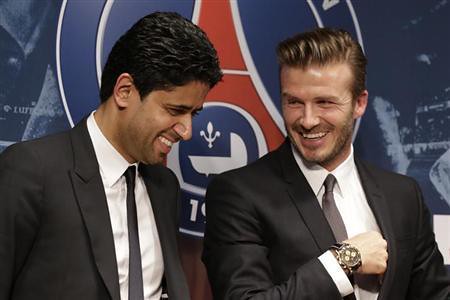 David Beckham might be one of the most admirable men on the planet, but it’s not just his footballing skills and sporty physique that’s sent tongues wagging. The footballer’s ever-changing hairstyle has also caught the attention of many and is part of the world-famous sportsman’s identity.  He has had everything from corn rows to a ponytail and has used his fair share of hair product, but somehow he always manages to look good – both on and off the pitch.

Love them or hate them, Jedward are widely known for their outrageous blond quiffs. That’s right; John and Edward Grimes – who rose to fame on the sixth series of The X Factor – have managed to get their hair higher (and popularity) than anyone might have thought possible and have made and impression in the music industry. Believe it or not, the duo has also been signed to Next Models and has appeared in fashion magazines such as i-D, Esquire and Grazia. 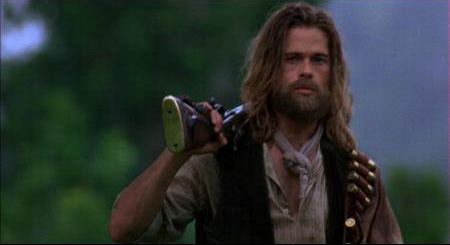 To celebrate 25 years since Pitt first hit the big screen, LoveFilm asked over 1,000 film fans to vote for their favorite Brad cut – and the results are in. His slick style in thriller Se7en got 43 percent of the vote and his clean-cut con artist look in Ocean’s Eleven stole second place on the hair chart with 14 per cent. Pitt’s shaven head in Fight Club came in third and his greasy boxer look in Snatch came fourth.

Short, long, curly or styled – hair is an important feature for many guys, which might explain why so many are choosing to have hair implants to improve their looks.